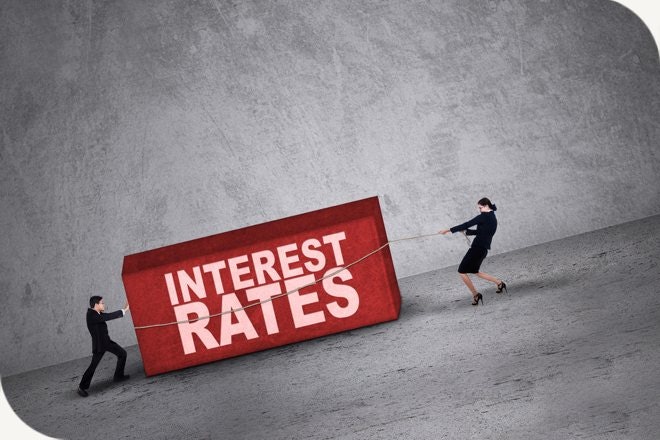 It came as little surprise the Reserve Bank of Australia (RBA) announced the official cash rate would remain unchanged at the record low of 1.5%. The decision (which was widely expected by financial analysts) comes in the wake of turbulent global markets driven by concerns that US interest rates are expected to rise rapidly. The RBA however did its part to calm fears by providing new hints that it is in no rush to raise interest rates in the near future.

“The low level of interest rates is continuing to support the Australian economy,” the bank said in the key final paragraph of the statement indicating that their policy is consistent with “sustainable growth in the economy and achieving the inflation target over time”.

It added that “further progress in reducing unemployment and having inflation return to target is expected, although this progress is likely to be gradual,” indicating that while it is growing increasingly confident that inflationary pressures are building, any pickup is likely to be modest in scale. This further suggests that while the bank thinks the next move in interest rates is likely to be higher, not lower, any increase in rates will be slow and unlikely in the near-term.

To that end, the broader market still believe there is an 85% chance of interest rates being raised from 1.5% to 1.75% before the year is out. And the RBA’s positive comments about the “improving labour market” and the better outlook for non-mining business investment provide some support to that view. Indeed, the comment that GDP growth is expected to “average a bit above 3% over the next couple of years” is a little more upbeat than the forecast in December that it would be “around 3%”.

Onto the housing market –  aka the engine room of the Australian economy –  the RBA’s commentary was largely reflective of recent trends in price data. It added: “tighter credit standards have also been helpful in containing the build-up of risk in household balance sheets”, hinting it was pleased with recent macroprudential measures introduced by regulators. Conversely though, Sydney’s property prices have fallen for a fifth straight month with a 0.9% decline over January. The city’s median house price remains lower than it was six months ago, with annual growth slowing to 4% year-on-year. At the national level, property prices fell 0.3% in January, with annual growth slowing to 3.2%, from 4.3% in December.

Economists have lowered their forecasts for house price growth this year amid slowing Sydney house values, with NAB now expecting house prices to increase by only 0.7% in 2018 – down from its earlier forecast of 3.4%.

Not surprisingly, Treasurer Morrison advocated earlier this week the government was closely monitoring the slowing housing market and that stricter house lending rules imposed on banks over the past year were “completely malleable”. This means we could plausibly see an easing in home lending restrictions from the regulators if property prices fall sharper than expected.

Raising interest rates at this point would just make things more difficult for the Bank by strengthening the dollar, crimping business investment just as it got going, hurting households when income growth is still low and it would be tantamount to taking an axe to the housing market rather than the scalpel used by APRA. Today’s new comment that “progress is likely to be gradual” suggests the RBA understands this. We doubt interest rates will rise at all this year. In fact, the first hike may not be until late in 2019.

It is important that your broker is on top of current market conditions, or you may not be getting the right advice.

Please call me anytime if there is anything I can help you with.

Budget 2017: A summary for property owners and mortgage holders…

The headline act of the 2017 budget, announced last night, was a new bank levy…

As you would have probably heard, APRA, the Australian banking regulator, has given notice to…

Enter your details below to make sure you are on the right track.