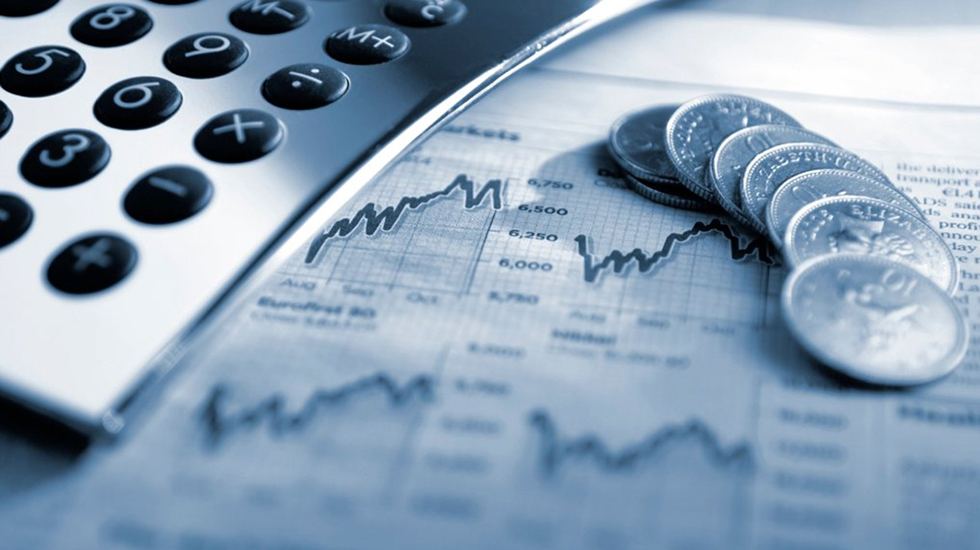 Over the last 6 months, we have seen the trump effect take hold of the Australian mortgage market. Immediately following the election, the 3-year Bank Bill Swap Rate (BBSW) moved upwards in the area of 0.50%! – (the BBSW contributes to the banks’ cost of funds, and therefore effects the interest rates they charge you and me)

Consequently, the banks passed on these extra costs to consumers, increasing fixed rates on both owner occupied and investment loans by up to 0.4%.. This increase had many economists calling the bottom of the interest rate cycle and suggesting that we could see the RBA lift rates at some point in 2017..

In more recent developments, inflation figures for the December quarter have led to some conflicting opinions. The official inflation rate for 2016 came in at 1.5%, with a December quarter increase of 0.5%, well below economists’ expectations of a 0.7% increase. Remembering that RBA’s target inflation rate is between 2-3%, this result therefore keeps the prospect of an RBA rate cut for 2017 well and truly alive.

For the first RBA meeting of 2017, and as many expected, the cash rate was left on hold at 1.50%. Newly appointed Governor, Philip Lowe, highlighted the fact that overall conditions in the housing market have continued to strengthen, although there are significant variations between the Sydney/Melbourne markets and the rest of the country.

He also warned of considerable apartment supply nearing completion over the next year or so, primarily in eastern capital cities. This will put downward pressure on rental returns and negatively affect prices, which we have already began to see in the Brisbane and Melbourne markets with valuations, in some instances, coming back to 10-15% below contract price.

We expect the Sydney market to be largely insulated, as there is less new supply available.

In more recent news, Australia’s largest lender CBA, has put the brakes on investment lending, halting all new investment refinances. This is also the case for their subsidiary arm, Bankwest. The move was a result of the lender trying to get closer to APRA’s 10% cap on growth in investment lending. This will likely be replicated by other major lenders as they too get closer to their caps, this was already the case for smaller lenders AMP and Newcastle Permanent.

Just yesterday, the ABS revealed Australia’s annual wage growth has slowed to a record low of 1.8%, suggesting that core inflation will remain well and truly below the 2-3 per cent mark.  Reluctantly the RBA governor, Philip Lowe, was quoted “We would like the economy to grow a bit more. If we were to achieve this through monetary policy we would again be putting upward pressure on housing prices, and I don’t think that’s in the nation’s best interest.” With this in mind, its our opinion, at Azura Financial, that we are unlikely to see a rate hike for another 12-18 months, as low inflation will constrain growth and overall GDP.

Please see the link below for the Cash Rate Future Market

For more information or for a free consultation, please don’t hesitate to get in touch www.azurafinancial.com.au

US rates increase, RBA on hold – but will Aussie banks increase anyway?

Last night, the US Federal Reserve raised interest rates for the second time in three months. A…

Enter your details below to make sure you are on the right track.